Onur Tarcin is an award nominated composer and arranger for film and television.

In a very early age, he started playing piano and composing musics after being inspired by the movies and the musics in them while working at the cinema of his grandfather. He went on studying film scoring and music production/engineering at The University of Istanbul.

Besides Classical Turkish Music, he made long-term searches and studies meanwhile to analyse different genres. This experience made him a sophisticated artist who is able to put musical works from different genres and cultures together.

After graduating, Tarcin worked as an arranger and orchestrator in cooperation with many successful composers and he made his debut as the main composer in a feature film in 2013, The Great Depression. Recent film scores include Scent of My Daughter (Shanghai International Film Festival nominated 2019), Expedition (PBS, premiere 2019), Chocolate Man (2019, Hulu) and The Great Depression (Sundance Film Festival 2014, currently available on Netflix). His original compositions currently appear in over 30 official campaign including The Handmaid’s Tale (Hulu) , Long Shot (Netflix), Jean-Marc Vallée’s Wild and Paul W. S. Anderson’s Pompeii. 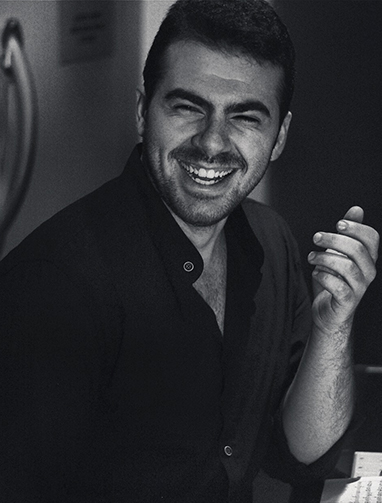 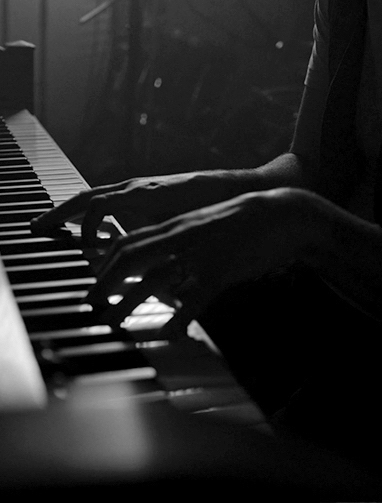 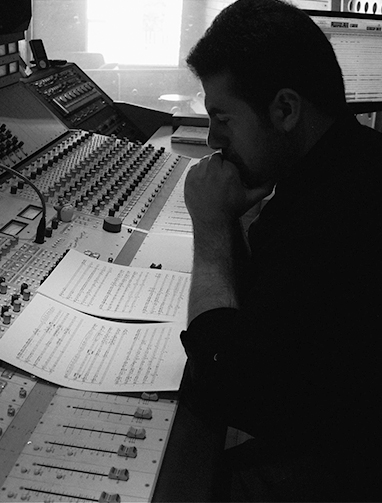